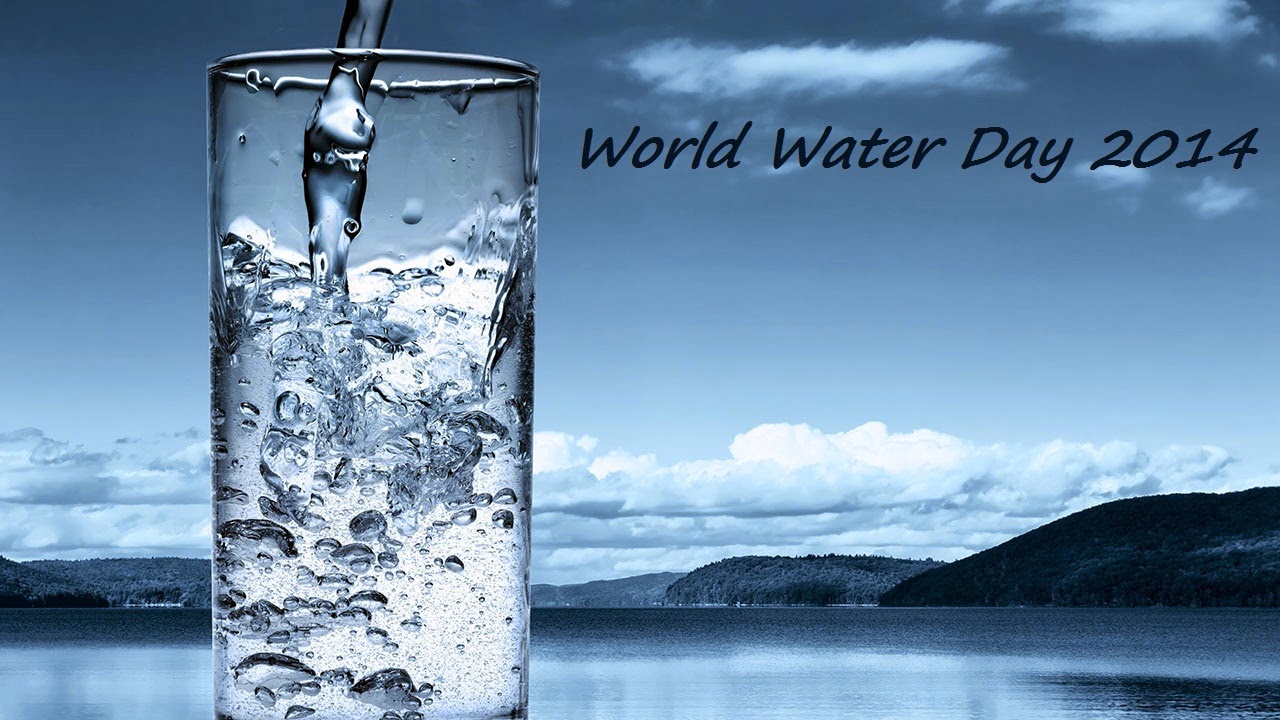 It has been observed on 22 March since 1993 when the United Nations General Assembly declared 22 March as "World Day for Water".
This day was first formally proposed in Agenda 21 of the 1992 United Nations Conference on Environment and Development (UNCED) in Rio de Janeiro, Brazil. Observance began in 1993 and has grown significantly ever since; for the general public to show support, it is encouraged for the public to not use their taps throughout the whole day. The day has also become a popular Facebook trend.

Life always goes on regardless how much we pay attention to it.
(A vida sempre continua independente do quanto prestamos atenção nela)